Throughout the supervision, the cooperation with respectable suppliers and attention to the development and innovation of the products and systems, we are able to reach high-quality outcomes.
To produce our doors we choose the wood (to put together with the selection of the right materials), we use long-lasting paints, high-quality hardware, innovative systems and advanced applications. We take care of every single detail to lend shape, value and emotion to our costumers’ choice.

To our humble point of view, it is useless to list so many certifications of which so much is said, such as the labelling CE ISO 9000, if we leave it just on the paper.

IIf these methods are first programmed and then applicate, it will be possible to have available good services and great-quality products.
For this reason, our company has been working for years to reach the desired outcomes intended to better services and great quality, essential instruments for the retailing. 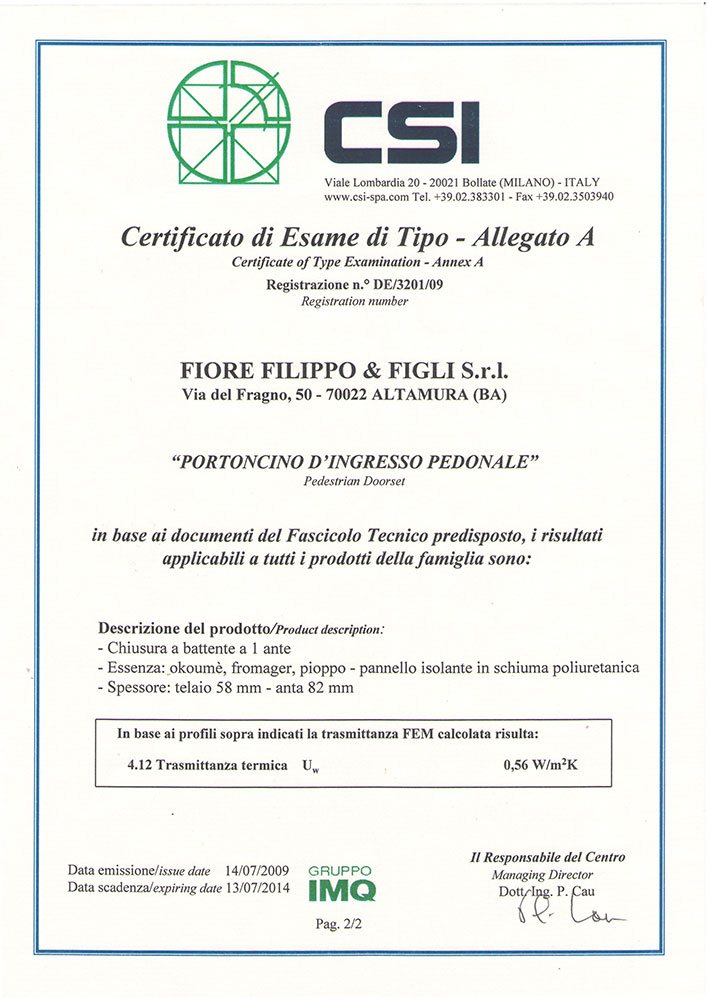 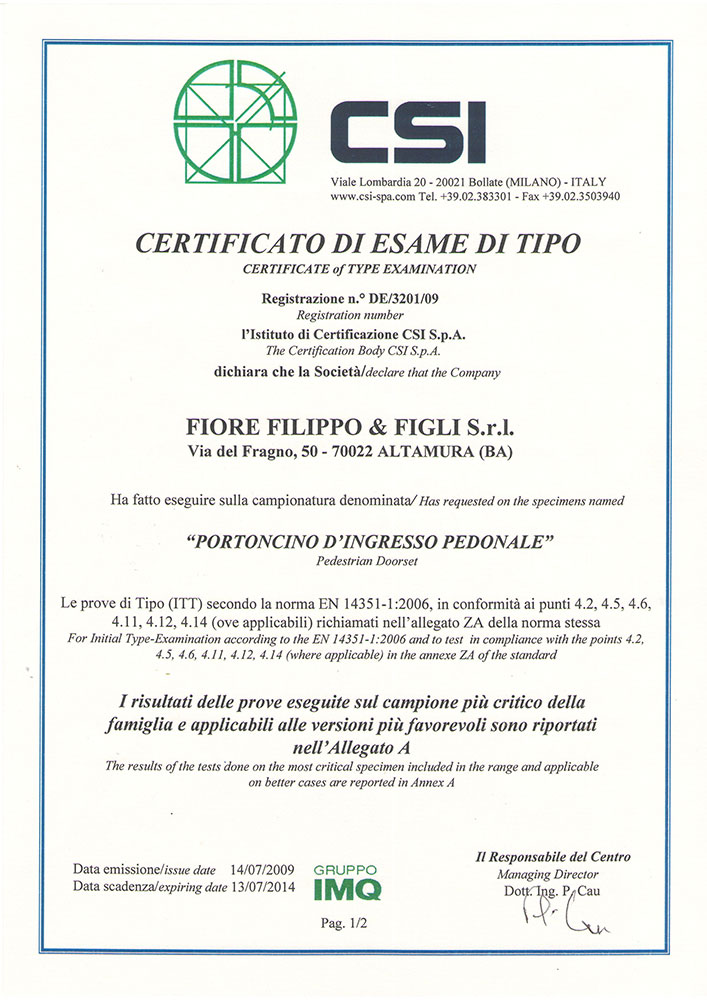 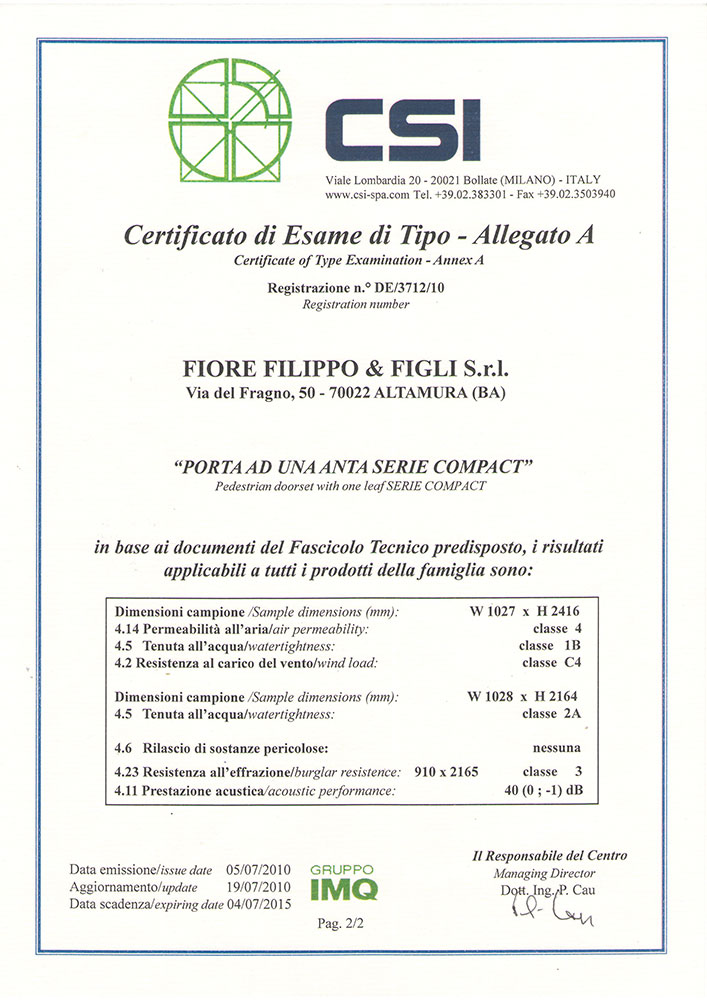 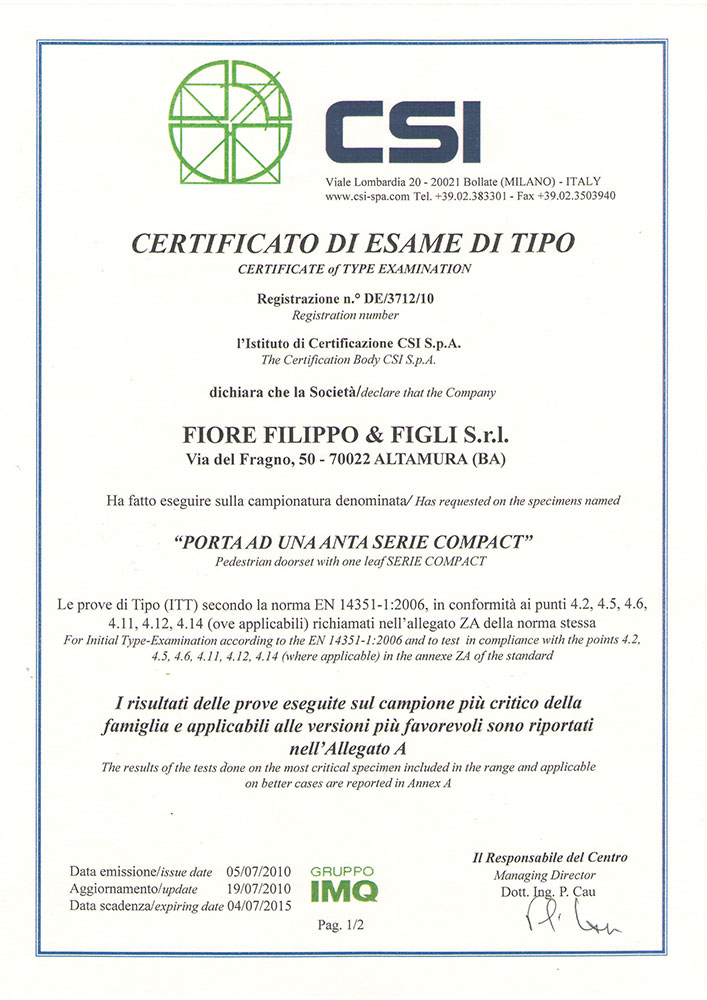 Italian craftsmanship, technology and creativity are our success’ key words. 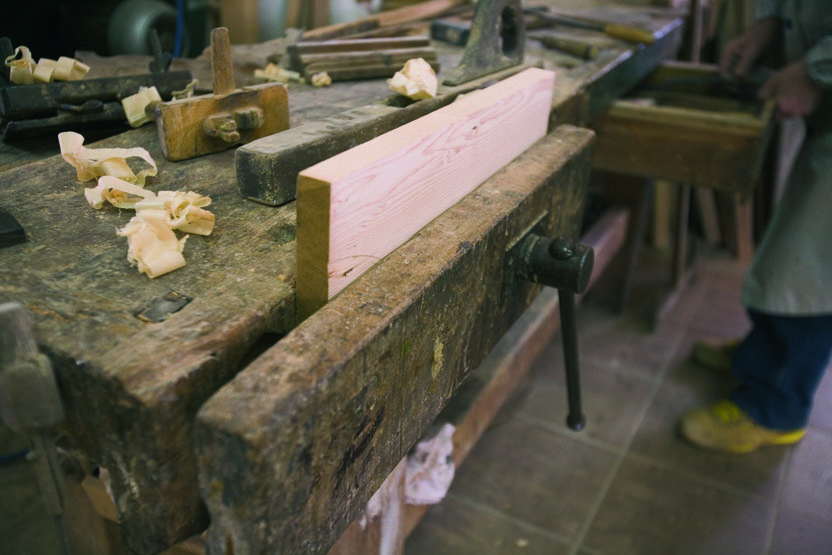 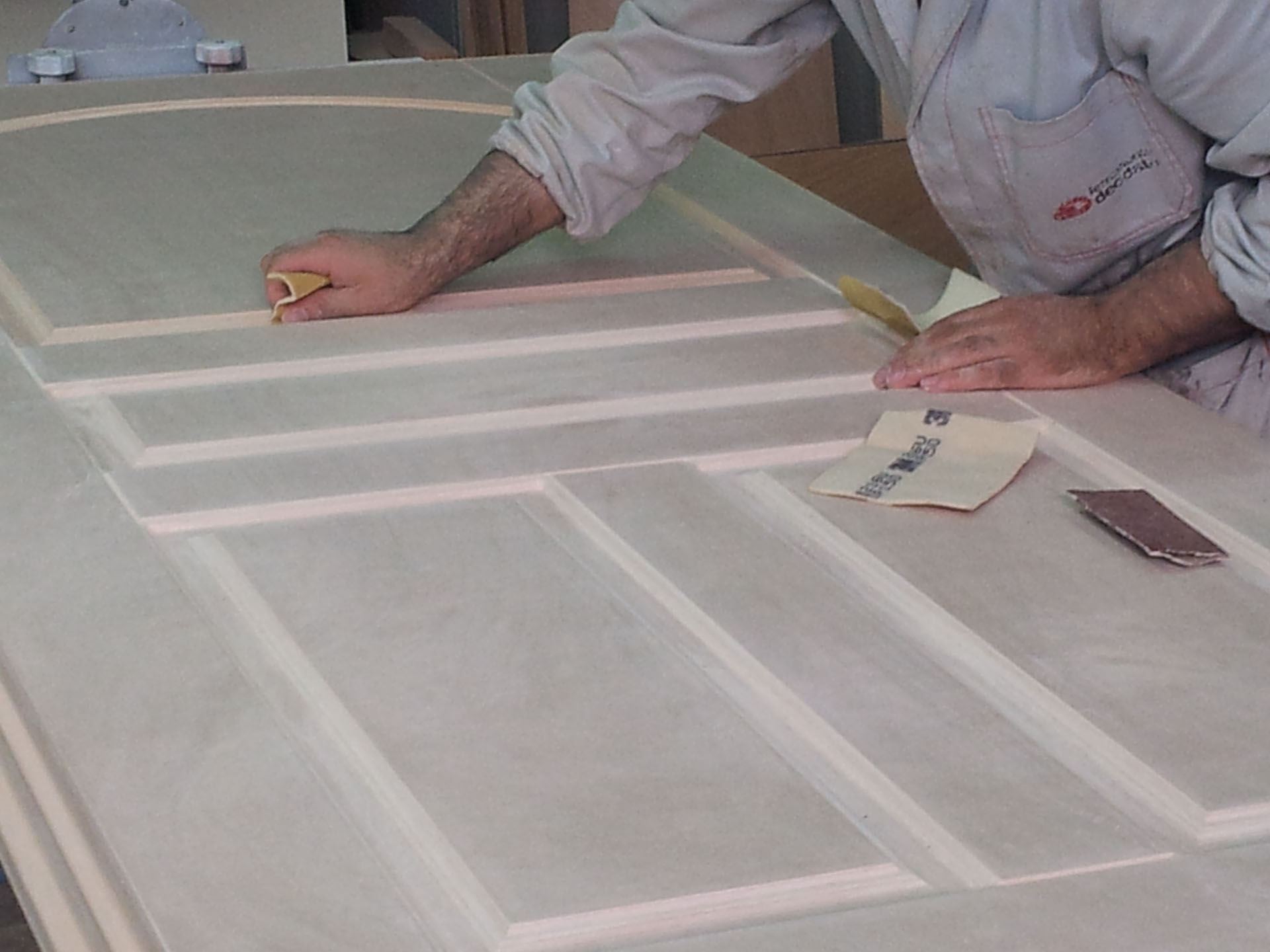 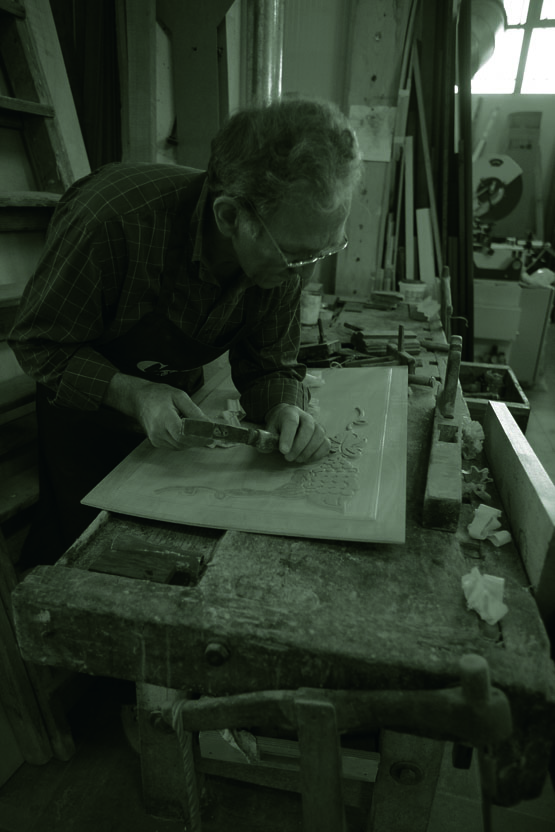 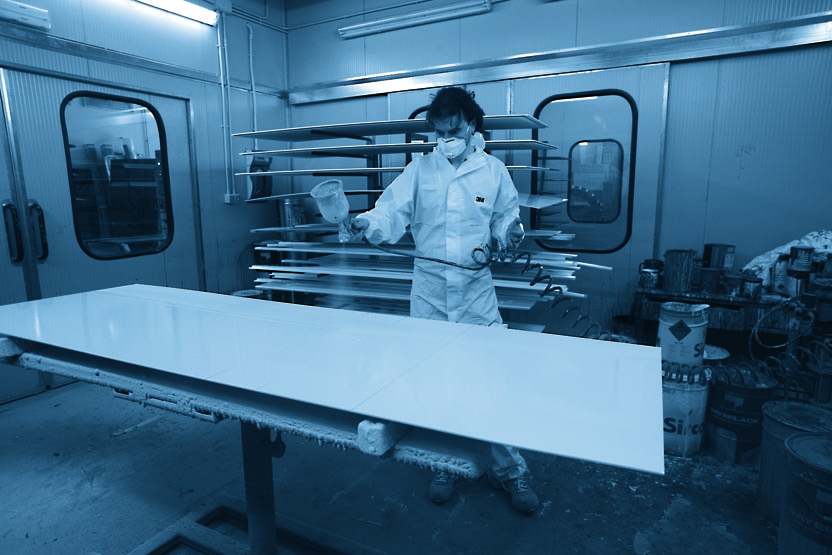 As previously described, we can classify our products for shape, model and dimension, reason of the certification, according to the norm. Anything not certifiable with that norm, we certify indicating the safety performance of the accessories used in the compliance issued. The last composition is characterized by the same components (door and framework) of the example proved at the institute.

Another important element is the cooperation with others influential companies of the accessories, paints and woods’ sectors, with which there’s a constant information exchange to pursue the perfection and the innovation.

You can find out more about which cookies we are using or switch them off in settings.

This website uses cookies so that we can provide you with the best user experience possible. Cookie information is stored in your browser and performs functions such as recognising you when you return to our website and helping our team to understand which sections of the website you find most interesting and useful.

Strictly Necessary Cookie should be enabled at all times so that we can save your preferences for cookie settings.

If you disable this cookie, we will not be able to save your preferences. This means that every time you visit this website you will need to enable or disable cookies again.